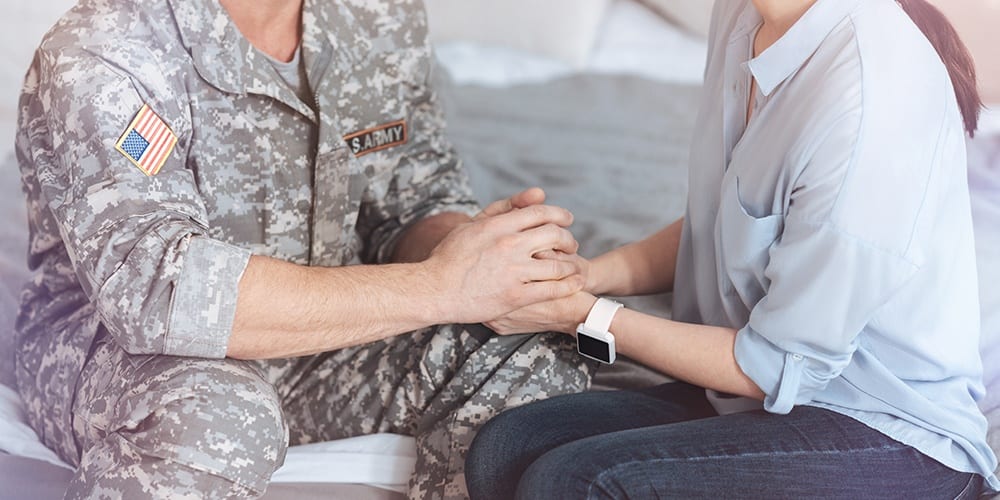 Getting a divorce is never pleasant, but it’s especially unpleasant for those involved with the military. While the divorce process itself is the same, there might be certain additional factors that can affect you, whether you’re in the military or a military spouse. To ensure you get an ideal outcome, it’s important that you find someone to help you navigate these complicated issues.

As Elizabethtown’s premier military divorce lawyers, Clagett & Barnett Attorneys at Law can help you understand the ins and outs of military divorce. Whether you’re a military member or military spouse, we’ll provide realistic expectations along the way and assist you in achieving the best results possible.

How Are Military Divorces Different Than Regular Divorces?

As previously noted, military divorces in Elizabethtown involve the same process as an ordinary divorce. However, being in the military can include a few additional factors that alter the process timeline and affect the outcomes of the case.

In ordinary divorces, one spouse will serve the other with divorce papers. The served spouse then has a set time to respond to these papers. This keeps the proceedings moving and ensures the divorce doesn’t drag on for years. After the papers are filed, the court can schedule mediation or judicial hearings.

However, if the served spouse is in the military and on active duty, that set time can be lengthened. This new law was decreed by the Servicemembers Civil Relief Act and was intended to give the military spouses financial protection while they are serving their country. This means the divorce might take longer than the filing party was expecting.

For military divorces in Elizabethtown that involve children, things can get even murkier. Since servicemembers can be deployed or mobilized with short notice, this can greatly affect a child custody determination. For example, a judge may be more likely to place the children with the non-military parent, as they have a greater chance of providing a stable home environment that won’t involve frequent relocation. However, every case is different, which is why it’s so important to hire military divorce lawyers that understand these intricacies.

In normal divorces, once the separation is finalized, spousal medical benefits cease to apply. This means the other party will be responsible for their own healthcare costs. However, in the military, some ex-spouses can still receive medical benefits from the other person. This is all explained in the Uniformed Services Former Spouses’ Protection Act, which governs exactly how military retirement benefits are determined in a divorce.

The Uniformed Services Former Spouses’ Protection Act states that unless a couple has been married 10 or more years, the ex-spouse is not entitled to any part of the military member’s pension. Otherwise, the military may section off a portion of the pension to the ex-spouse.

There is another law that can provide ex-spouses with military benefits after a divorce, and that is the 20/20/20 rule. If the spouse meets the following requirements, they can receive full military medical benefits, commissary privileges, and other base-related incentives for as long as their spouse remains on good terms with the military: 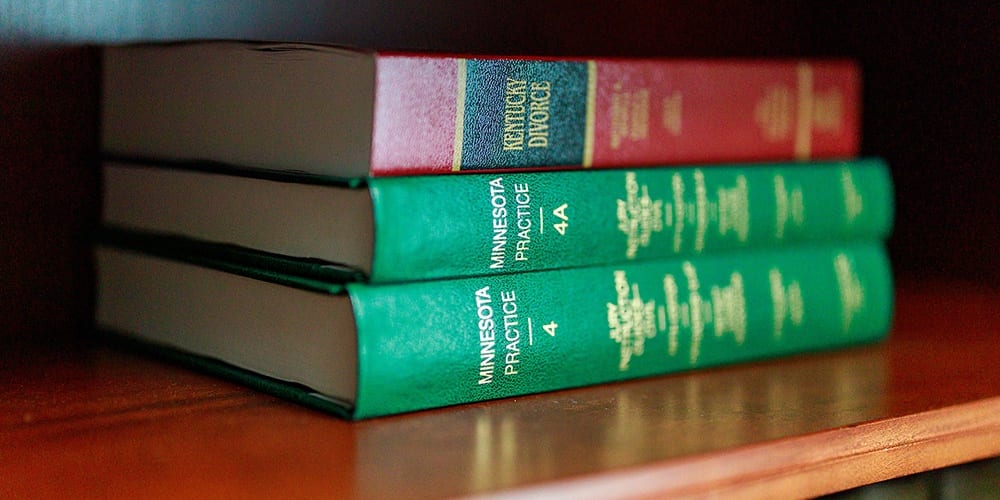 When it comes to military divorce, an ordinary lawyer just won’t be able to cut it. There are numerous factors and rules that are specific to military personnel, so you need military divorce lawyers like Clagett & Barnett that understand all of these intricacies. With our help, you’ll make it through your divorce without giving too much ground.

Before we sign on to your case, we’d love to provide you with a free consultation to find out whether or not we’d be a good match. Because we’re a small firm, we’re selective about who we choose to work with, as our goal is to provide a highly personalized level of service. To schedule your free consultation at our Elizabethtown office, call us today at (270) 900-0533.